Appearing in Trondheim for the first time renowned beer writer, artist and activist Lily Waite will be holding a discussion on the state of the LBGTQ+ scene in the UK brewing scene, hopes for the future of the LGBTQ+ movement and the rollercoaster journey as a so far. The Queer Brewing Project is an initiative born of a need to see greater diversity, acceptance, and visibility in the beer and brewing industries. 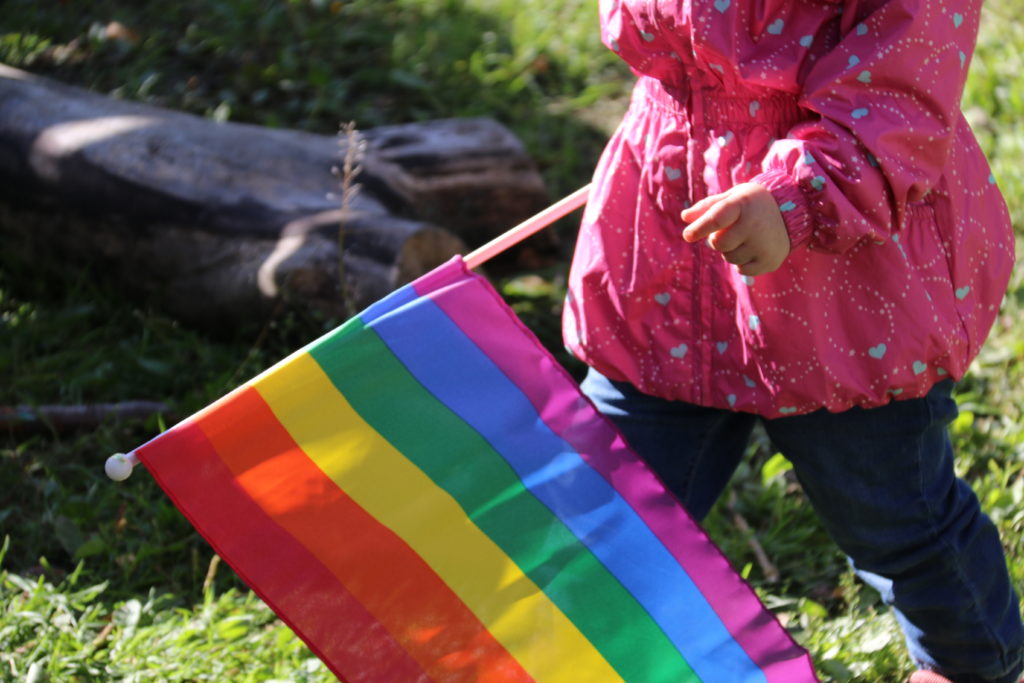 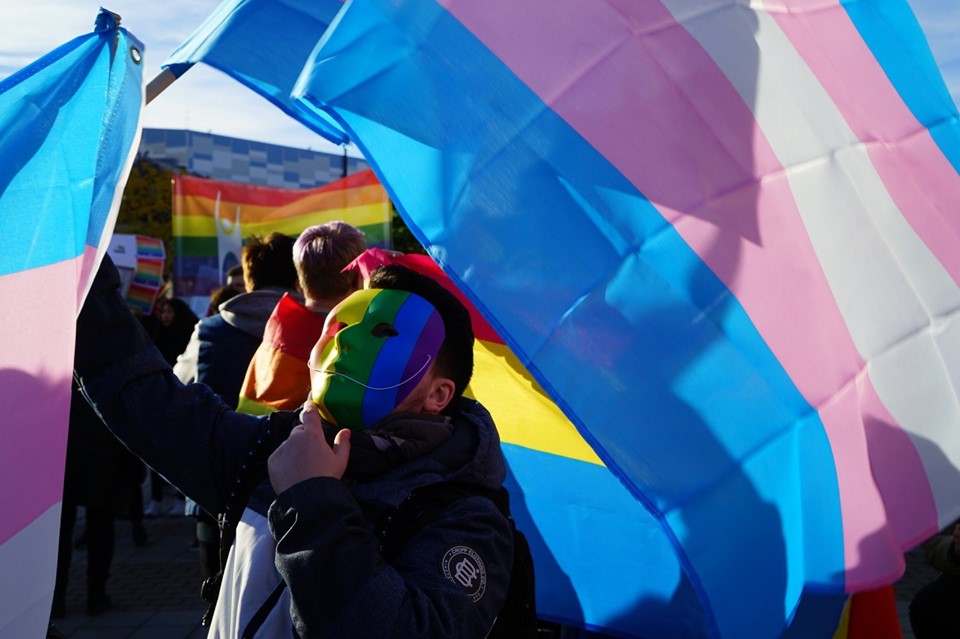 From Chechnya With Love

What do we really know about being queer in Chechnya, apart from the horrific stories of persecution of LGBT+ persons revealed by Novaya Gazeta in 2017? What is the political backdrop of this persecution? The stories we know from the international media is often about gay men, but how is lesbian, bi and transgender women affected by this crisis?

Trondheim Pride and Amnesty International invite you to a conversation about queer courage, love and politics in Chechnya at Pride House, 10 September at 18:00.

Here you will meet Valentina Likhosjva, a human rights defender from Russia. Valentina will share some of the findings from the newly launched report “Violence Against Lesbian, Bisexual and Transgender Women in the North Caucasus Region of the Russian Federation” with us. Tove Marie Paasche, Regional Manager of Amnesty International Mid-Norway will lead the conversation. 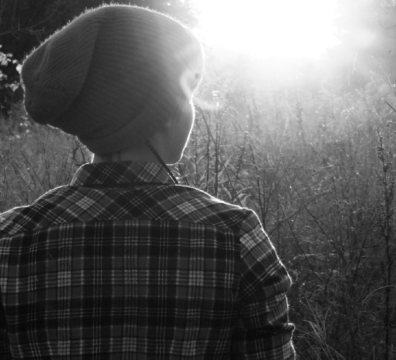 TransRealities invites you to a vegan buffet and film screening with discussion at Mangfoldshuset. Come watch short films by trans artists and enjoy a delicious meal!

Open to all (parental discretion is advised) and free of charge, but registration is needed for this event (deadline Tuesday, 03.09). Register here! 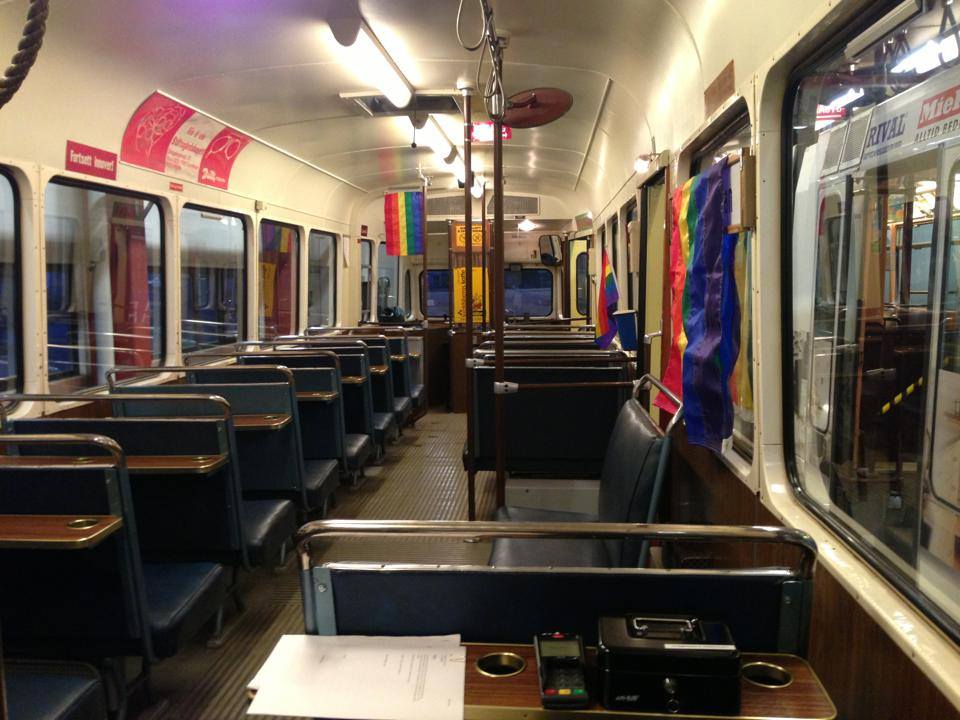 Scholarly presentations by 10 Nordic-based researchers in trans studies. Two keynotes, Agnes Bolsø of NTNU and Wibke Straube of Karlstad University. Come hear what research is being done on trans and gender diversity in the Nordics.

Salam, Saepmie Pride and Trondheim Pride invites everyone to take part in our panel discussion about white supremacy, patriarchy, colonization and capitalism and how these structures have hijacked a movement that started out from a riot.

Saepmie Pride: Niilas Helander/ the maps of spring always has to be drawn again in undared form (NO) 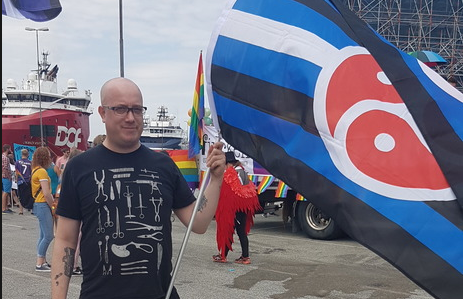 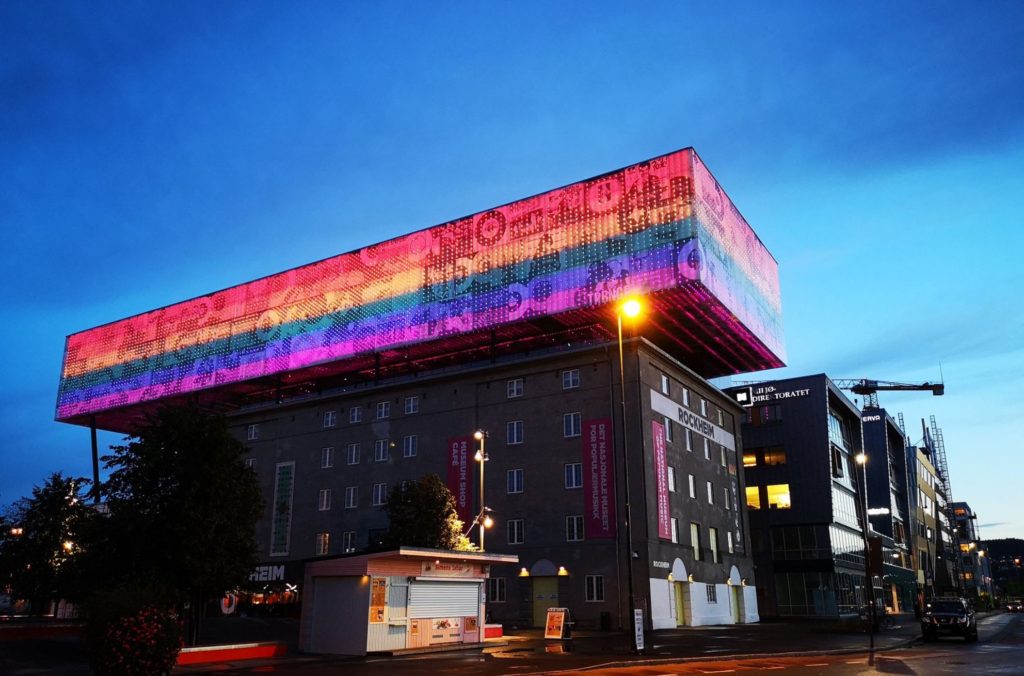 Saepmie Pride: Beyond binary.
The consequences of colonisation for gender and sexuality in Sápmi and beyond (ENG)

What is the relationship between colonialism and binary understandings of gender and sexuality? How does this effect queer Sámi? How can Sámi ontologies/community/art/philosophy inspire to thinking gender otherwise? This is a panel discussion in collaboration with TransRealities.

Trondheim Pride and TransRealities invite you to attend their collaborative panel, Trans & Pride, where they will be discussing the history and role of trans people and issues in Nordic-region Pride events. Questions to be addressed are, How have trans issues been represented in Pride and what could be done better? How can we all work together to make Pride more inclusive of and attentive to gender diversity?

Coffee and tea are provided. No registration required; free and open to everyone. Languge: English

TransLit (Libe García Zarranz, NTNU) and Trans Realities invite you to attend our collaborative event, Trans Poethics. This panel will discuss how ethical, ecological, and affective concerns are represented in contemporary trans literature and visual art, particularly from racialized writers/artists.

Coffee and tea are provided. No registration required; free and open to everyone. Language: English

GenderHub (Jennifer Branlat, NTNU) and TransRealities invite you to join our workshop, ‘The Classroom as a Contested Space’. In this workshop, we address the dynamics of the classroom, where it can never be fully ‘safe’ because attending to one person’s needs always means taking away from someone else’s. We will discuss how to negotiate competing discourses in the classroom when it comes to being trans, gender diverse, queer, etc. How can we work together to make the classroom as inclusive, nurturing and productive as possible, for everyone? This workshop is suitable for all students and classroom teaching staff.

Coffee and tea are provided. Free and open to everyone, but registration is required by Thursday 5 September. Email jennifer.branlat@ntnu.no to register.

Saepmie Pride: Why do we need a queer indigenous platform? (ENG)

This is a one hour talk about how we as indigenous people also need queer platforms and how every time we are denied as a people, that platform for our queer siblings gets smaller.

Art as Activism, a conversation with Sophie Labelle

Can Art also be Activism? Trondheim Pride invite you to a conversation with trans cartoonist Sophie Labelle on how art makes a difference in society.

Sophie Labelle is a canadian artist, author and public speaker. She’s well known for her web comic Assigned Male, using sarcasm and colorful comics to shine light on trans issues. Join us for an exciting talk with her about how we can use art as a form of activism.

After this we’ll have a short Q&A, as well as an opportunity to buy books signed by Sophie Labelle herself.

The event is in our Pride House location in Olavshallen.

Sápmi Pride, Kor Hen, and TransRealities would like to invite you to attend our collaborative performances evening! We will have talented and inspriing artists on stage, offering wonderfully queer performances. Drinks will be available for purchase from the bar. 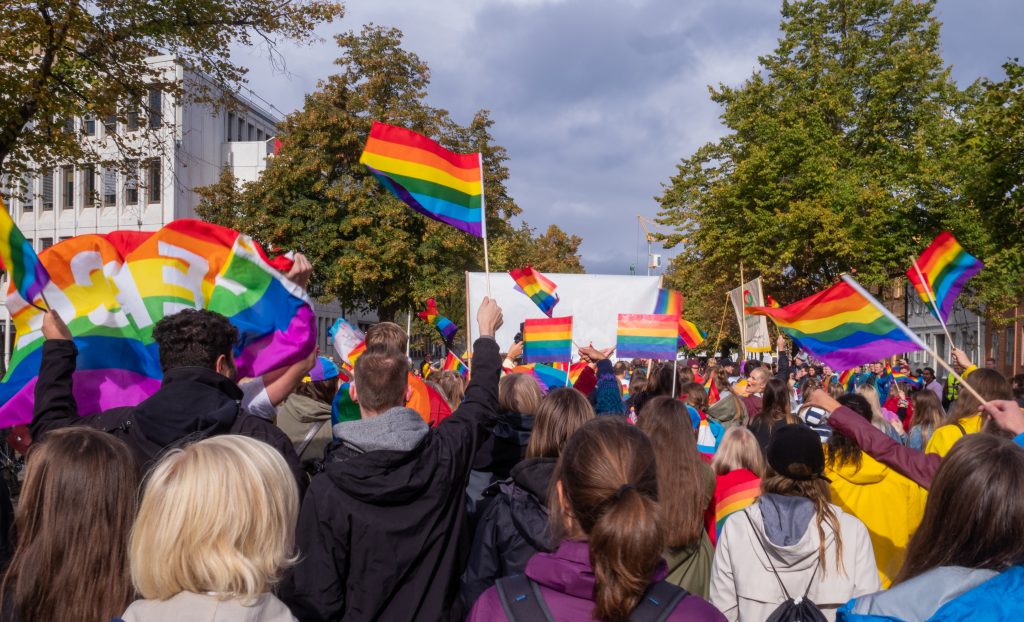 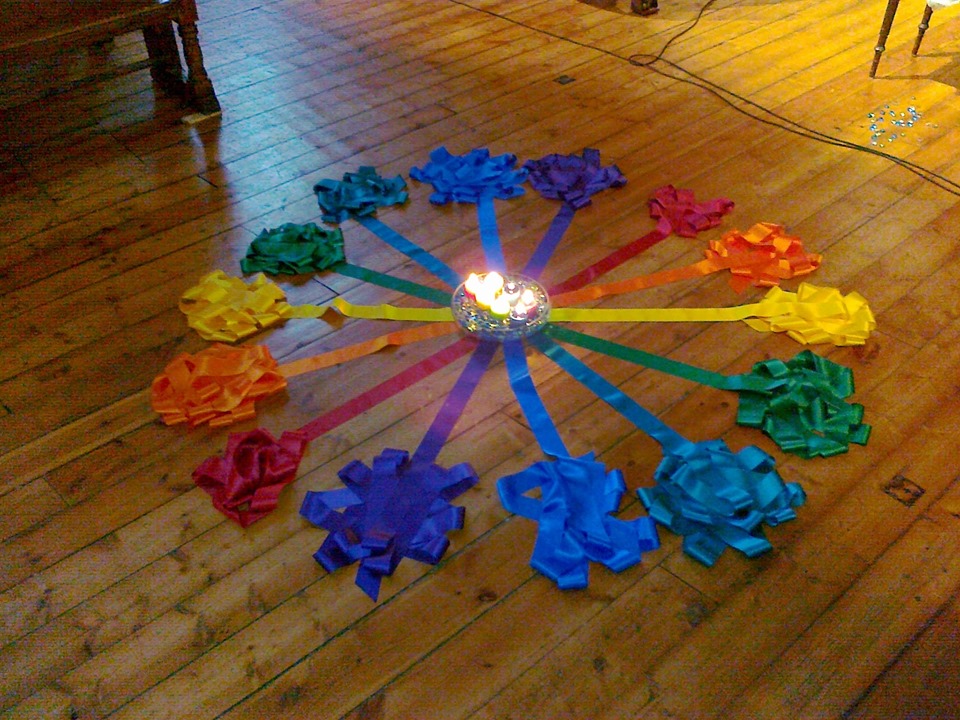 As of today there are not organisations specifically for queer Sámi people. We think there is a need for this, and that it is crucial for the work to further queer Sámi visibility and rights. Because of this we would like to use the last day of this year’s Saepmie Pride to arrange a foundation meeting for this organisation.